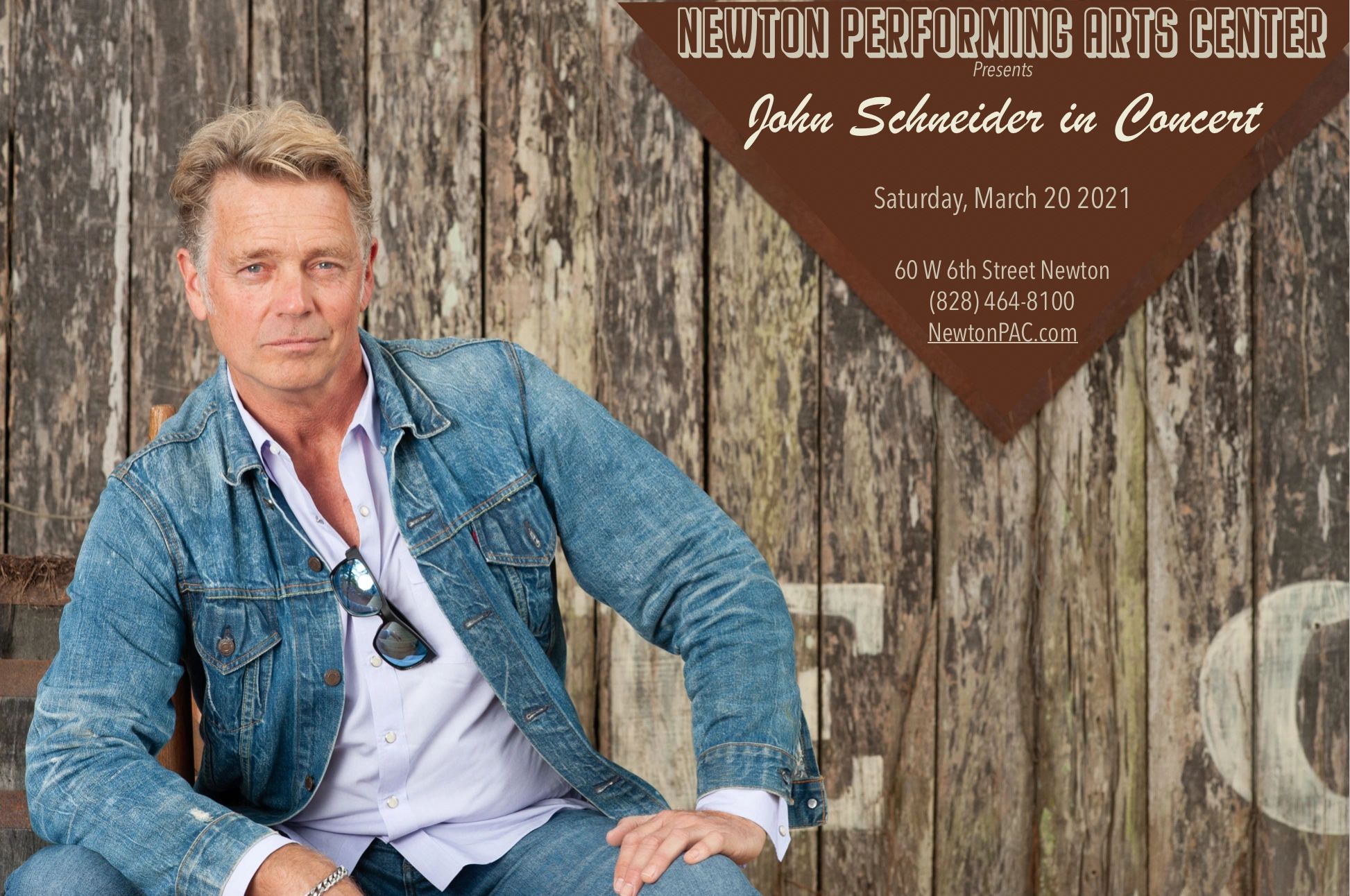 John Schneider has acted in a number of TV shows, but he’s best known for his role as Bo Duke in the Dukes of Hazzard. Some four decades later he still embraces the character and the many fans who loved the show.

“I’m just so fascinated and loyal to the people who’ve kept this show going all this time. It was one of those rare shows that whole families watched together,” Schneider says. “You’d be hard pressed to find another show that had 40 and 60 and 80 year old people, and four and six and eight year old people watching it at the same time. It pleased, excited, and humored every generation, and has now for 40 years.”

Since leaving Dukes he’s gone on to act in other shows, playing roles that have appealed to newer generations of fans. He starred as Superman’s father on CW’s Smallville and currently plays Judge Jim Cryer on Tyler Perry’s The Haves and the Have-Nots on OWN (The Oprah Winfrey Network).

He also put his dancing skills to the test as a contestant on Dancing with the Stars late last year.

People are so familiar with Schneider as an actor, many don’t realize he also had a strong music career during the ‘80s. He released a series of albums and had four #1 hits including “I’ve Been Around Enough To Know,” “What’s A Memory Like You (Doing In A Love Like This),” and “Country Girls” to name a few.

“I still have the highest charting Elvis cover of all time with “It’s Now or Never,” he says.”

He left music decades ago, but has recently launched a comeback. Last year he spent a lot of time in Nashville recording The Odyssey. For 52 weeks in a row, he released a new song every week. He says he was dedicated to choosing just the right songs for the project. And many that made it were written by some of the best songwriters in the business.

“Every song on The Odyssey had to be one of those that if people are driving down the road and hear it on the radio, I want them to pull over and listen to the rest of it. ”He also had some of the most talented musicians in Nashville with him in the studio. “I’m very, very proud of this music,” he says. “It’s an entire life’s body of work in one year, but I had to catch up, because I walked away from country music for a long time. Now I’m back.” His commitment is so strong, he not only recorded a song per week for The Odyssey last year, he also recorded a Greatest Hits album and a Christmas EP.  He also spent a lot of time touring to promote his music and has made several recent appearances on the Grand Ole Opry.