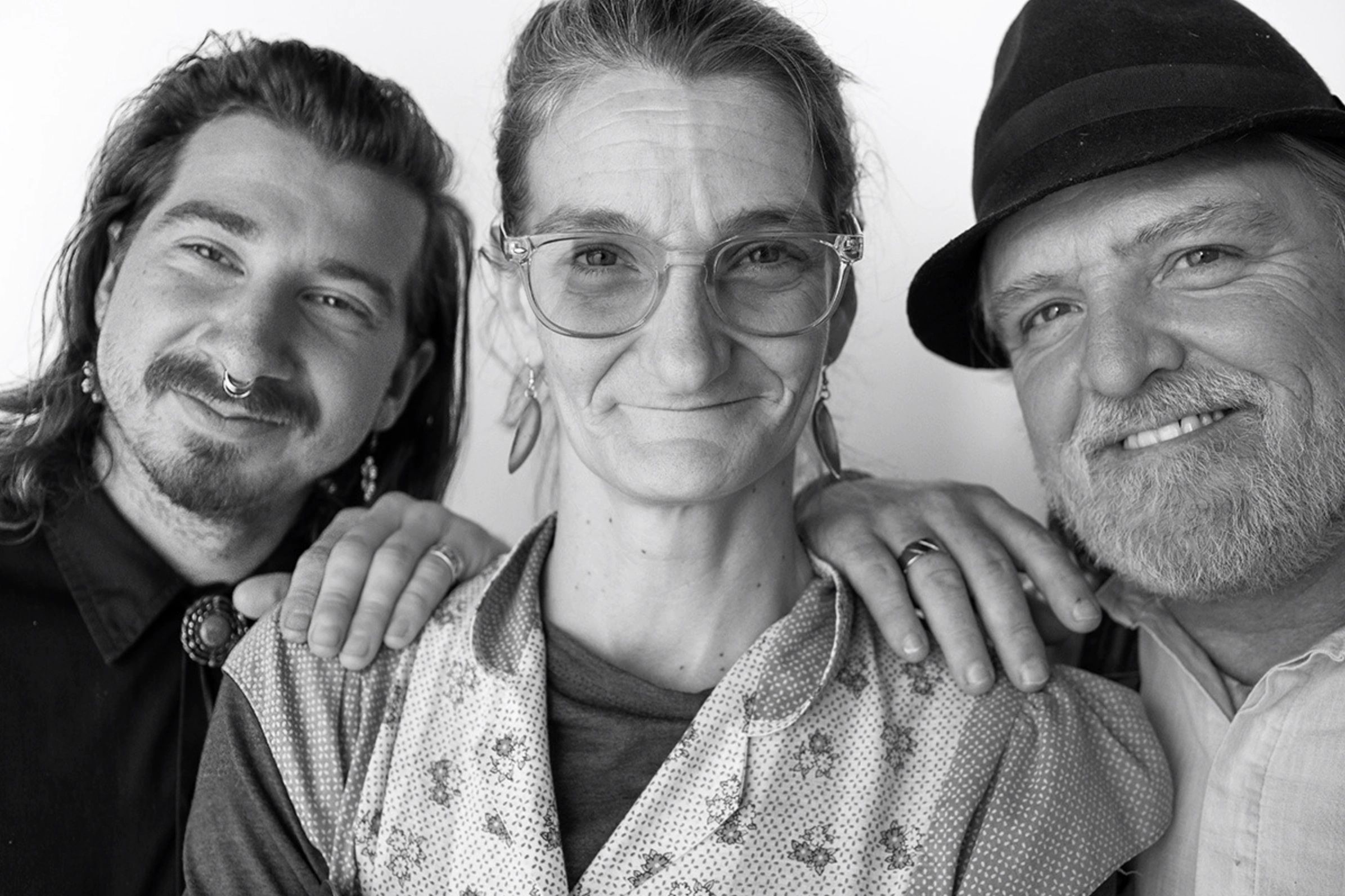 By popular demand, Abby the Spoon Lady will be making her debut in Newton, NC.  All the world loves Abby, and we are so excited to bring her to our little town!


We are bringing the Asheville legend who gets a standing ovation everywhere;  so come see her new show.  Such an amazing talent and incredible music.


Abby first started street performing and busking as a means to make money traveling across the United States, primarily hopping freight trains. She taught herself to play the spoons and traveled all over the United States by hitchhiking and railroad. She states that landing in Asheville, North Carolina, was completely an accident and that she took the wrong train. Today she hosts storytelling events where she discusses the lifestyle of the American hobo.She spent a good amount of her time traveling recording the stories, interviews and songs of other American travelers.


Abby is an advocate for street performance and free speech. In 2014 she was instrumental in developing a group called the Asheville Buskers Collective which advocates for street performance within the city of Asheville, North Carolina.Today she records buskers through a project called Busker Broadcast, and records interviews and songs of travelers passing through Asheville


In 2012 she was filmed in the horror film Jug Face playing spoons, and in 2015 she was filmed for Buskin' Blues, a documentary about the street performance scene in Asheville.